If you subscribe to the theory that in everything there is something to be gained, then you might want to look more closely at the media and what it brings to your table.
Today’s media is far bigger than your father’s, or grandfather’s.  In fact, it’s growing by the day and by the hour.  Today’s media is filled with more than just newspaper journalists, columnists, television and radio reporters, and magazine writers.  Back in the 80’s there wasn’t a mad dash each day to surf the Internet, let alone read someone’s blog.  And back in the 90’s you’d have far better access to a smoking lounge before you’d ever stumble upon a chat room or social media lounge.
Indeed, today’s world is moving faster than anyone could have imagined.  Studies show that more than 80% of us now watch television with a “smart phone” in our hands or within arm’s length.   I’ve heard people say that the media is just too darned big. I’ve heard others say it’s overwhelming.  And others joke with me that they really want no part of it as it’s unfair and usually unbalanced.   Don’t be so quick to dismiss the next interview or the next creative way to writing your company’s press release – simply to get noticed.  How about considering the good side of the media?  – especially today.  Here’s five things that media exposure (large or small doses) provides for you or your company - all nicely packaged under the biggest thing the media does…. which is to provide: 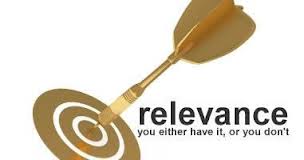 A chance to be deemed “interesting” – in today’s world, being “un-interesting” means you haven’t done much.  No company wants that title.  And no person wants to be stuck among the ordinary.  The stakes are too high.
A chance to become “newsworthy” – in today’s world, there’s the attachment to good news and some really bad news.  I’d assume we’re all working toward something positive.  Positive gains equal positive news.  And a lot of folks  would pay handsomely for a few minutes under the media spotlight.
A chance to spread your story or your “message.” – in today’s world  of “likes,” “re-tweets” and videos gone “viral” … people want to see their content spread.  A good interview, a creative press conference or being involved in a lively debate or televised forum is a great chance to spread the news about your group’s efforts or your personal successes.
A chance to create and grow a “following” – in today’s world where Twitter has become as mainstream as McDonald’s, every person has become (or has the chance to become) an individual “brand” providing value or valued content.  Those who succeed today are not those who sit silent.  Ask yourself a question most who dislike gossip would hate…. “What are people saying about you?”  Let the media or your next media opportunity become a way to create positive chatter.
A chance to do good, become a “role model” – in today’s world, the term “role model” is used a bit loosely. We’re quick to anoint and just as quick to criticize. I’m not saying to label yourself a “role model”… but instead suggesting that those doing good work or achieving great success find their way into the media more easily.  How they portray themselves or their company in their media opportunities provides a chance for valued recognition.

Each day people and corporations sit around trying to figure out their next move, or their next venture.  Is the media a part of that growth plan?  I’d suggest considering it.

Thought for the Day:  If you want be relevant in your line of work or business, then get to work on doing something relevant – and make the media a part of your plan or goals. 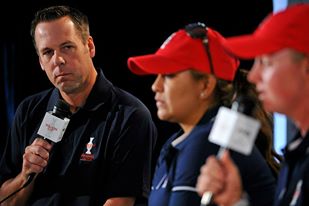 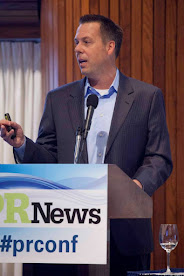 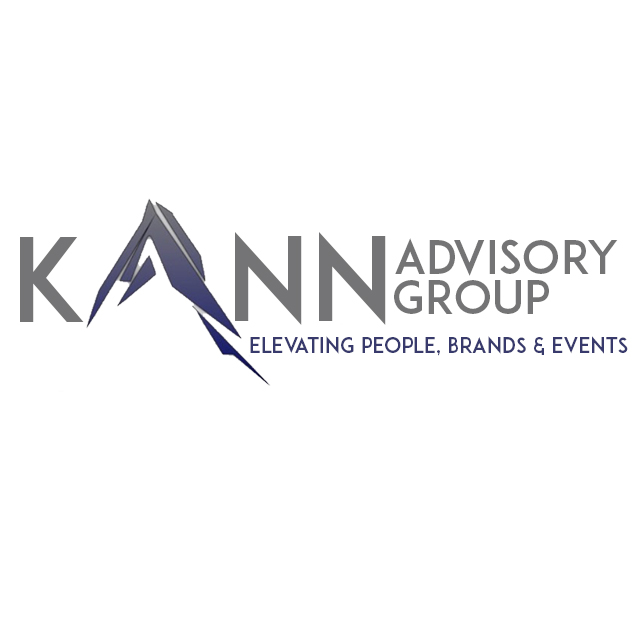 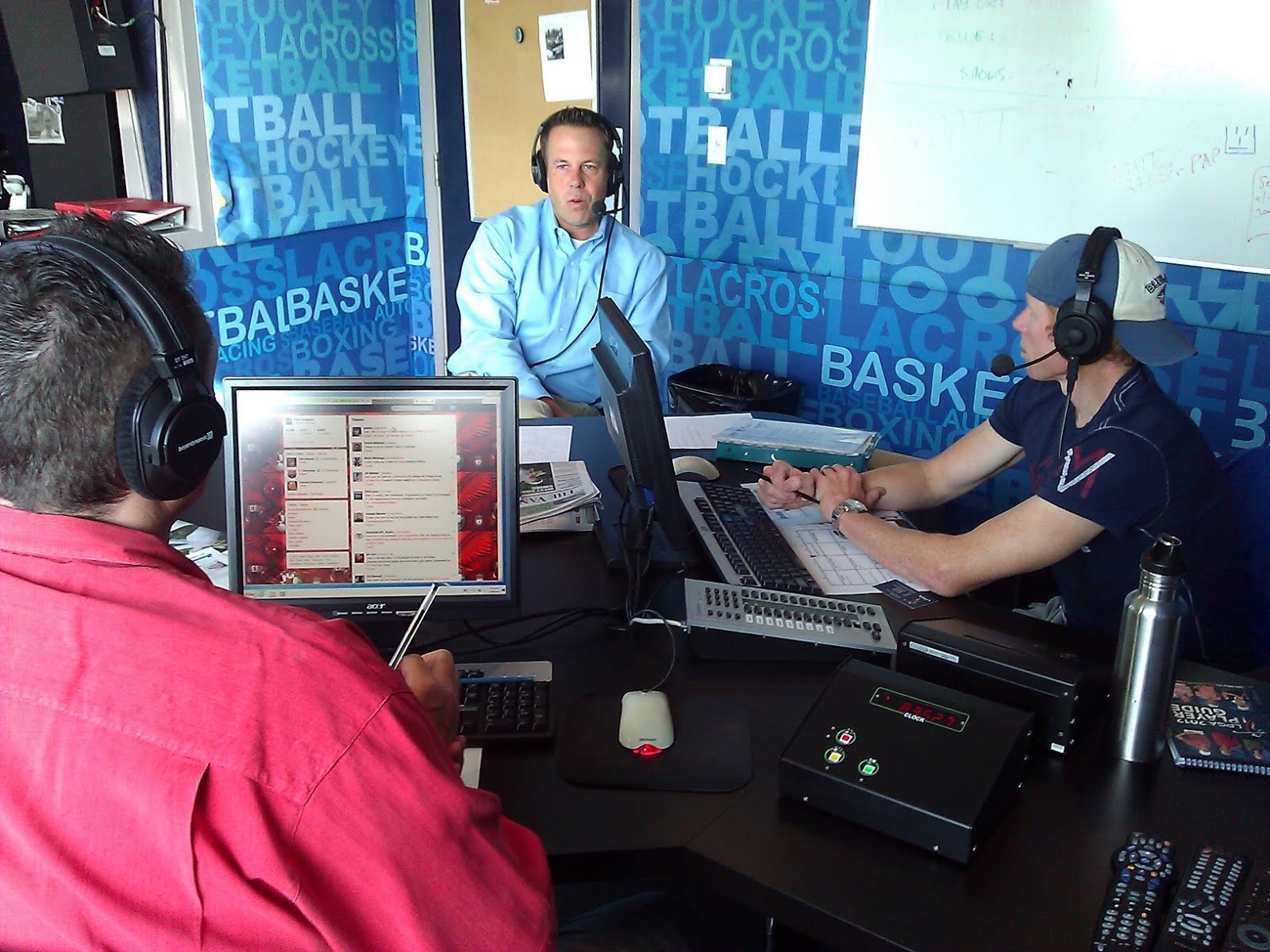 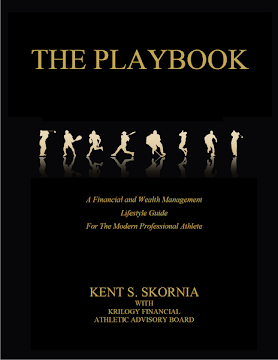